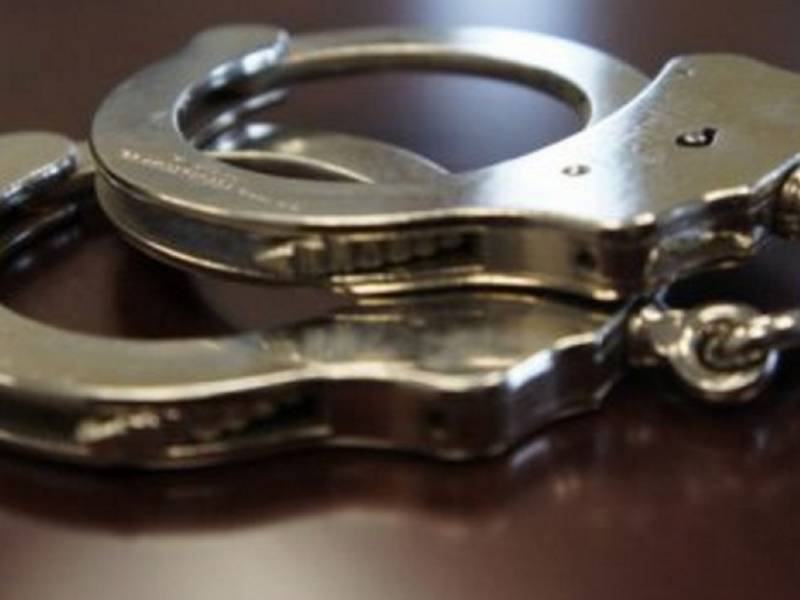 SAN RAMON, CA — A Concord man was arrested after he fled during a traffic stop and crashed into a house in San Ramon Friday morning, police officials said. An officer spotted the car near Alcosta Boulevard and Estero Drive and stopped the car.

Police said the driver, who was being stopped for a speed violation, initially stopped but abruptly drove off at a high rate of speed just before 11 a.m.

“Our officer did not engage in a pursuit for the safety of our community, due to the suspect’s high rate of speed and heavy fog in the area, but followed at a safe speed and found that the driver was involved in a traffic collision into a house at Vera Cruz Drive and Montevideo Drive,” police said in a statement.

Officers found Cabrera at about noon and learned he had two felony warrants for his arrest. He was arrested for the warrants and on suspicion of felony evading and hit-and-run. He was booked into the Martinez Detention Facility after he was cleared at the hospital.